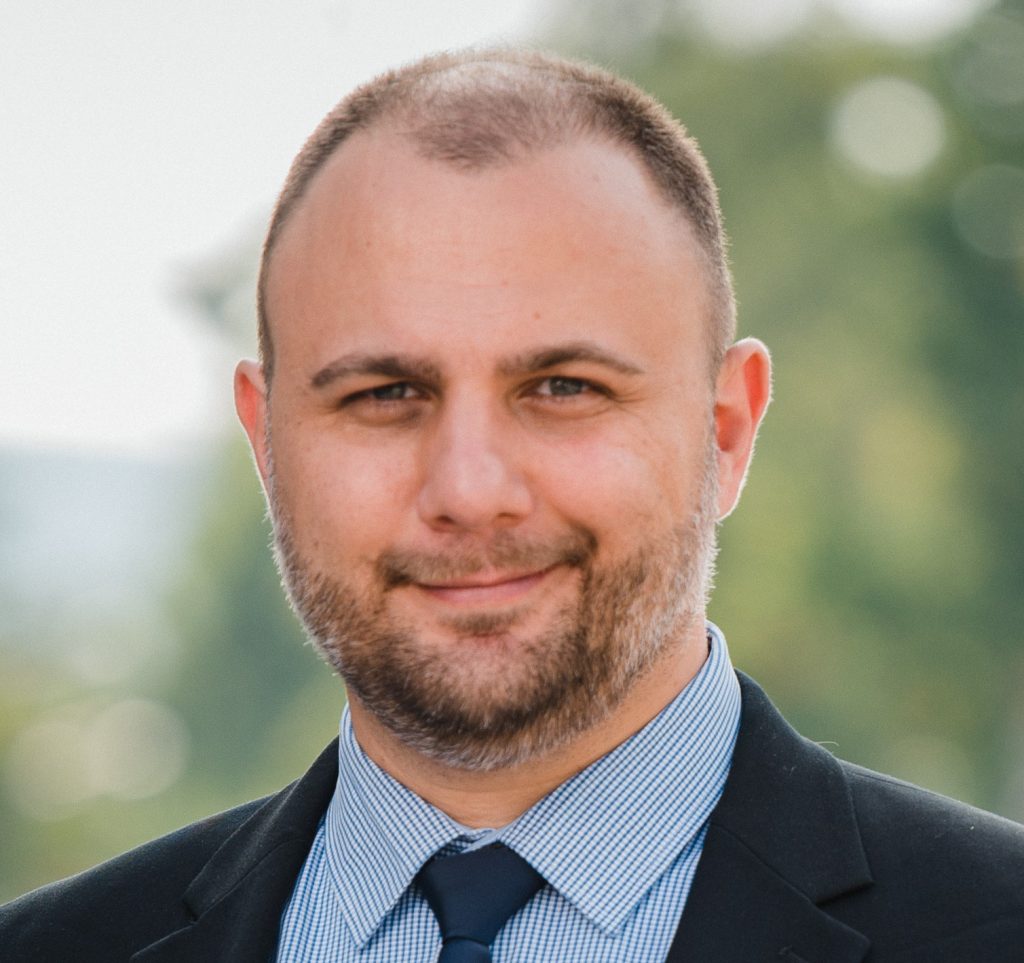 Born 1981 in Sofia, Bulgaria, Stefan Kolev studied economics and business administration at the University of Hamburg from 1999 to 2005. From 2006 to 2011 he wrote his PhD thesis in economics at the University of Hamburg on the history and political economy of neoliberalism. During his studies and PhD studies he was fellow of the Friedrich Naumann Foundation for Freedom.

Since March 2012 Stefan Kolev has been professor of political economy at the University of Applied Sciences Zwickau. He is the deputy director of the Wilhelm Röpke Institute, Erfurt, an advisory board member of the Alliance for the Social Market Economy ASM, Tübingen, as well as a research fellow of the Hamburg Institute of International Economics HWWI. In 2015 Stefan Kolev co-founded the Network for Constitutional Economics and Social Philosophy NOUS. He spent his two sabbatical semesters 2016/2017 and 2019/2020 as a research fellow at the Center for the History of Political Economy at Duke University and as a visiting scholar at the Ostrom Workshop at Indiana University Bloomington. He is co-editor of the ORDO Jahrbuch für die Ordnung von Wirtschaft und Gesellschaft and of the Journal of Contextual Economics – Schmollers Jahrbuch.

In August 2022 Stefan Kolev was appointed the academic director of the Ludwig Erhard Forum for Economy and Society in Berlin. He is spending his next sabbatical during the winter semester 2022/2023 as a research fellow at the James Madison Program in American Ideals and Institutions at Princeton Univeristy. 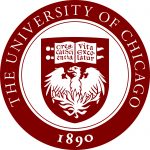 “Old Chicago” and Freiburg: Why Ordoliberalism Was No “German Oddity” Article on July 25, 2021 at ProMarket, the blog of the Stigler Center at the University of Chicago.

“Power Is Evil in Itself”: The Ordoliberal Quest for a Privilege-Free Order Article on March 28, 2021 at ProMarket, the blog of the Stigler Center at the University of Chicago.

Interview with Frankfurter Allgemeine Zeitung on February 15, 2021 on the History of Economic Thought lecture series for PhD students at Stanford University. 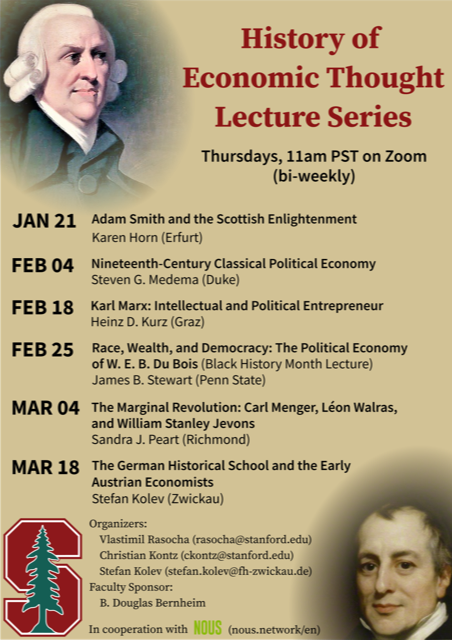 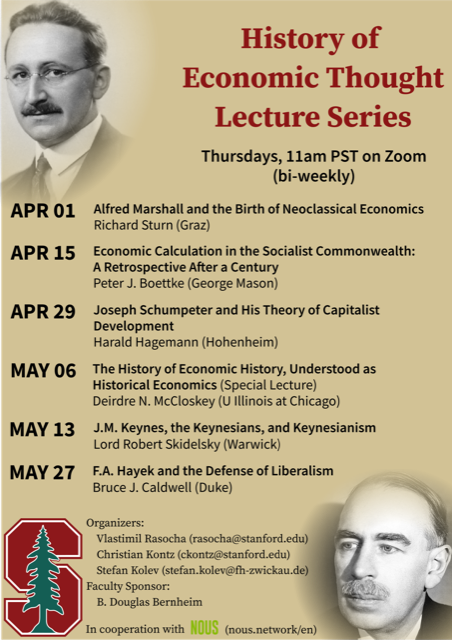 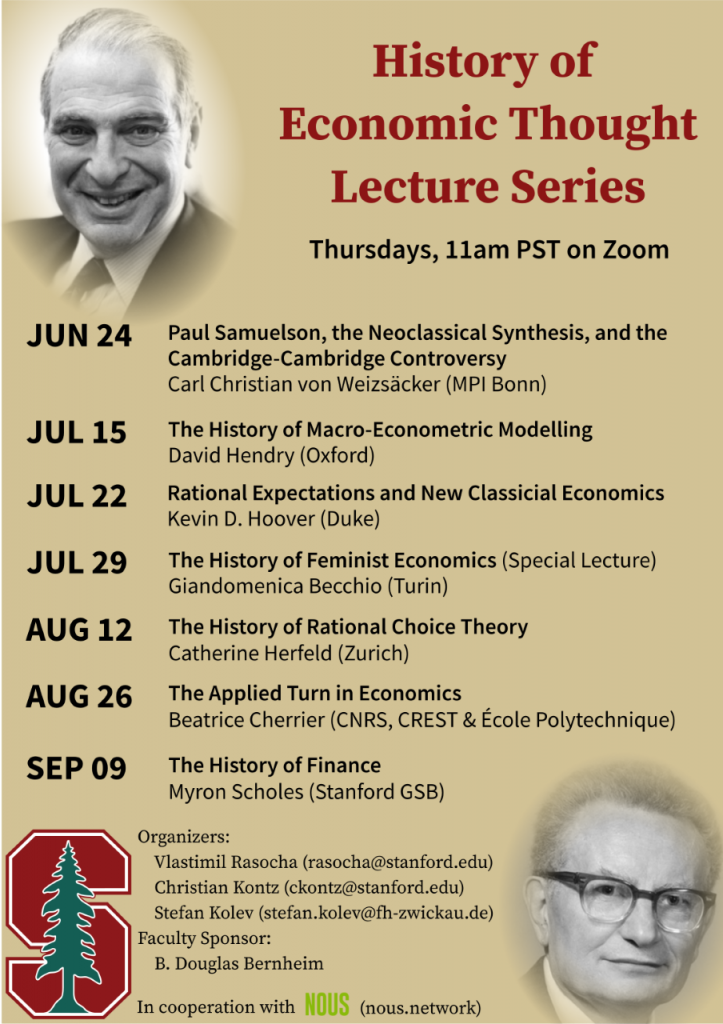